Loyal to our Tradition of Excellence

The LEESTA story begins in 1964 with a young entrepreneur, Ernest H. Staub and a vision to manufacture the finest quality parts. Staub’s spirit and vision appealed to a friend, Mr. Leehman, who agreed to fund the project under the condition that Staub invest in only the best machining technology. With the deal set and the standard in place, Staub began to manufacture parts on a Swiss-made, high precision engine lathe in the basement of his home. In honor of Leehman’s contribution, Staub named the new company “LEESTA”.

LEESTA's founding principles of loyalty and commitment to innovation have persisted at our core for over 50 years of manufacturing. LEESTA's current plant holds 38,000 square feet of the most technologically advanced machinery available. As a testament to our role as a leader in our industry, LEESTA was recognized by the Industry of Trade and Commerce as a significant contributor to the economic development of Quebec.

Our standard of Quality, Precision and Craftsmanship have led to our reputation for excellence and superior service. In recognition of the outstanding performance of its employees and management, LEESTA has received numerous Supplier Achievement Awards.

We continue the tradition with pride. 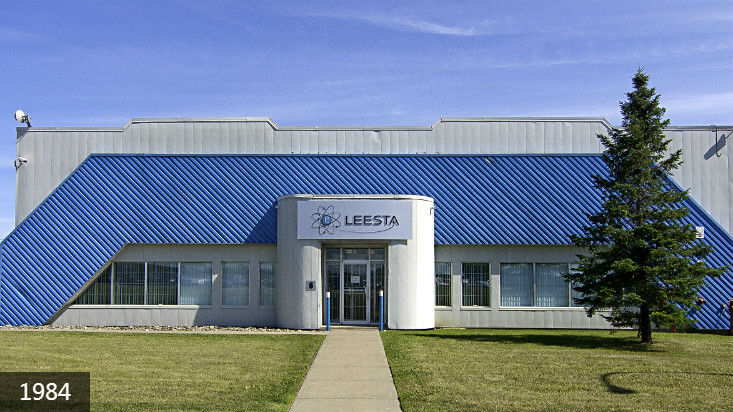 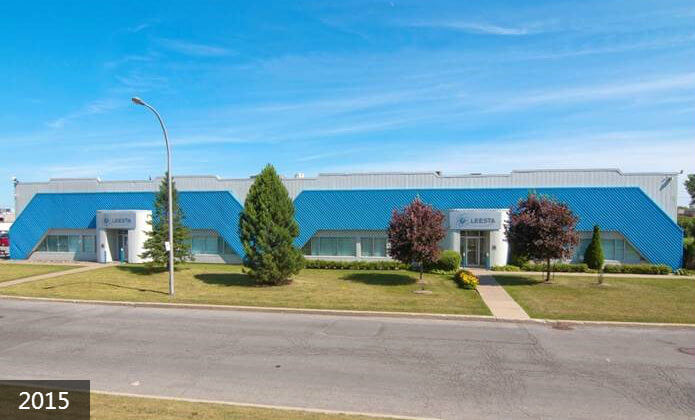 1949: After finishing trade school, Mr. Staub was accepted into the Swiss Airforce on recommendation from his Teacher.

1983: LEESTA bought its first CNC Galaxy lathe made in Italy.

1985: A Toyoda cylindrical grinder was acquired.

1986: An Enshu VMC was added to the growing assembly of machinery.

1987: In order to accommodate the company’s increasing customer requirements, a new 12,500 plant was constructed in Point-Claire, Quebec: LEESTA’s current location.